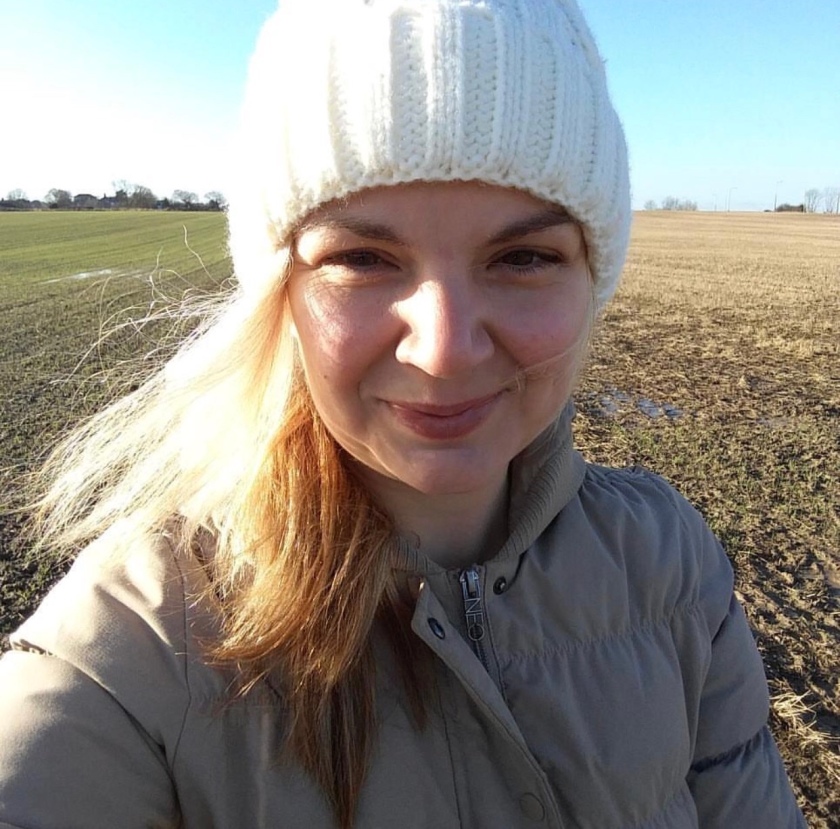 I am so glad that I have opened up my blog for you to contribute. Writing has helped me massively with my mental health and this gives others the opportunity to write and share their journey from a different perspective. I am truly inspired and encouraged by what I have read. I have no doubt you will too.

Thank you Sophie for your openness in ‘take over 5’

Years later, my husband said that it was like a black cloud had just descended into the room. No light, no joy. Imagine that after giving birth your first child. The baby was crying and I remember thinking he didn’t like me. I remember holding him in my arms and a thought that shook me to my core popped in my head; “I’m going to hurt you”. I struggled to look at him, to hold him and, as much as it hurts me to write now, to love him. I broke down to one of the doctors in the hospital, who contacted the mental health team in the hospital and told my husband. I ended up being moved to the children’s ward and put in my own room but this just filled me with anxiety and panic being left with my baby on my own. They moved my baby to a separate room and the nurses bottle fed him. You might think “oh she didn’t want her baby” or “she doesn’t deserve to be a mum”. The truth is I had a happy, planned pregnancy with a loving partner. Post-natal depression hit me and hit me hard. I was scared, ashamed, confused, felt guilty and in pain; emotional, physical pain. I had counselling, and very slowly things got a bit better. I refused anti-depressants because of the shame and the stigma attached to taking them. At the time, I saw them as a weakness and as a means of being labelled seriously mentally ill, which I didn’t want to be, even though I really was.

Two and a half years later we had our second child. The birth was so different, I felt happy afterwards. Six months later I tried to kill myself. Everything was ok to start with, then gradually negative thoughts started to creep in. I was so desperate to not be ill again, to be a good mummy, that any negative or dark thoughts I kept to myself. I buried how I was feeling deep, deep down, I hid how I really was from everyone and functioned on a physical level like a robot. The post-natal depression dug in, held on, my abnormal thoughts became my new “normal” and were constantly there, the exhaustion and pain of hiding how I really was became too much. You see that’s what depression does. it tricks you, it lies to you, and destroys the real you until there is nothing left to give and no light at the end of the tunnel, just a black abyss. As I sat giving my baby a cuddle at bedtime after bedtime, silent tears would stream down my face and plans formulated to end my own life. This was my illness talking.

Literally a week before I had planned to commit suicide I was at a friends wedding with my husband. Pretending, pretending and pretending. My dearest friends were there and I knew I wouldn’t be seeing them again after that. So I laughed with them, I danced with them, I hugged them and I told them I loved them. In a way, I was saying goodbye and I wanted them to remember me as a happy person. You might think that’s silly or selfish but again that’s what depression does; all logical thinking is replaced by this illness. I carried the plan out on November 5th 2014, a few days after my eldest’ third birthday. (That is extremely hard to write). I wont go into details but I was lucky enough to be saved by a retired doctor. The second time I begged for anti-depressants. I took all the help I could get.

Now I look after myself everyday, with exercise, healthy food, fresh air, medication, writing, talking, giving, being kind to myself and the people I love. I am extremely mindful of my thoughts and don’t hold on to negative ones. Thoughts are just that, thoughts. Acknowledge them then let them go, they are not you. I am so so much better than I was and have the tools to manage any signs of my depression. I still worry about the impact my post-natal depression has had on my husband and possible impact on my children. We have moved on. I have forgiven myself but depression will always be a part of me and I’ll never forget.

Like I said….I wouldn’t wish it on my worst enemy…

One thought on “I wouldn’t wish it on my worst enemy.. (written by Sophie)”