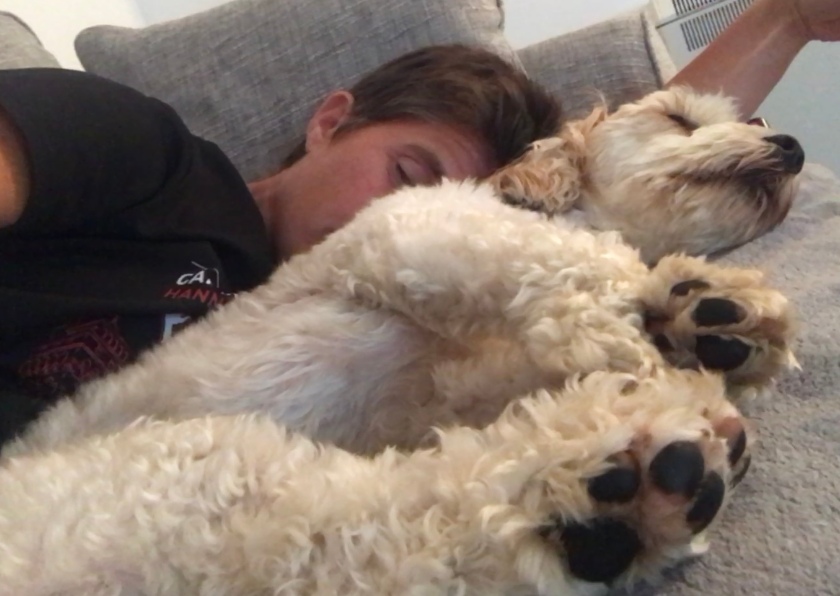 I have purposely left part 3 for over a week or so I could (hopefully) report on some improvements. Are things more positive? Yes, but I feel that I still have a long way to go with it. After I wrote part 2 on Friday 8th June, things got progressively worse for me. I could not control my mood, I pushed my partner away saying that I wanted to be alone and was no good at relationships. I felt angry at myself for not being able to change my stroppy, obstructive behaviour. I felt angry for pushing people away. It felt like my body had been taken over by the demon destructive alien which I could do nothing about.

Something had wormed its way into my head telling me to act like a complete and utter tit and nothing could stop it. I felt a tornado ripping through my body and look out whoever got in my way. All day I simmered as I fought to keep my temper and anger under control. I was angry at me, no one else. I was angry for feeling the way I was. The tornado had spun me around in a destructive circle and all I wanted to do was punish myself for it. After throwing things across the kitchen, banging my head on the cabinet and punching my fists down the worktops, things which I had not done for years, I knew that I had to go back onto my antidepressants. It was only then that I realised that over the last 2 and a half years it was those pills that were keeping me stable. Those pills which I had neglected to take for over a week. Those pills which I wanted to flush down the toilet as I didn’t think I needed them.  I reached out for them and ever since things have stabilised.

I am not saying that I have returned to a fully functioning human being (if I ever was one) but I am getting by. Thankfully I have an understanding partner who did what she could to help, even though I pushed and pushed before completely losing it. I have a focus on my training which gives me structure each day, and of course I have Olly who probably understands me more than I give him credit for, as he cuddles in to me on the sofa staying close, looking after his human.

My work situation is still uncertain as I await my next instructions with the appeals process. This is not helped by the no pay situation, as I continue to sit between my rock and my hard place as the process drags out.

I have not been able to concentrate on writing my book since returning from holiday, but I feel now that I am able to pick it up again. This demonstrates a more positive mind set as my brain settles down back into a calmer rhythm and pattern.

I am looking forward to taking part in a triathlon on the weekend, the buzz of an event bubbling away in me as I continue to see fitness improvements demonstrating the pay off of all of the hard work which I have been putting in.

I am ok, I know I will get there and things will improve. it will take time; however, If anyone has any spare patience just send them my way 🙂